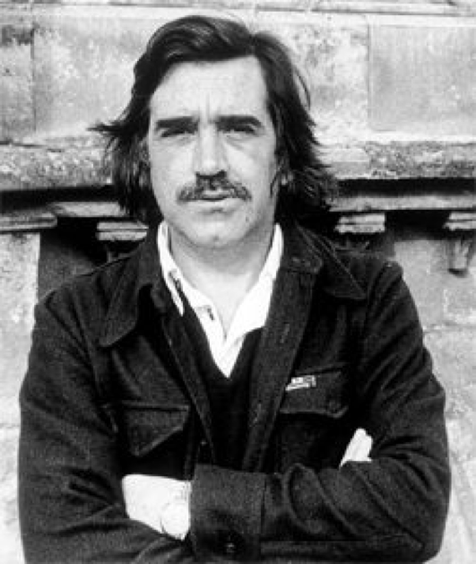 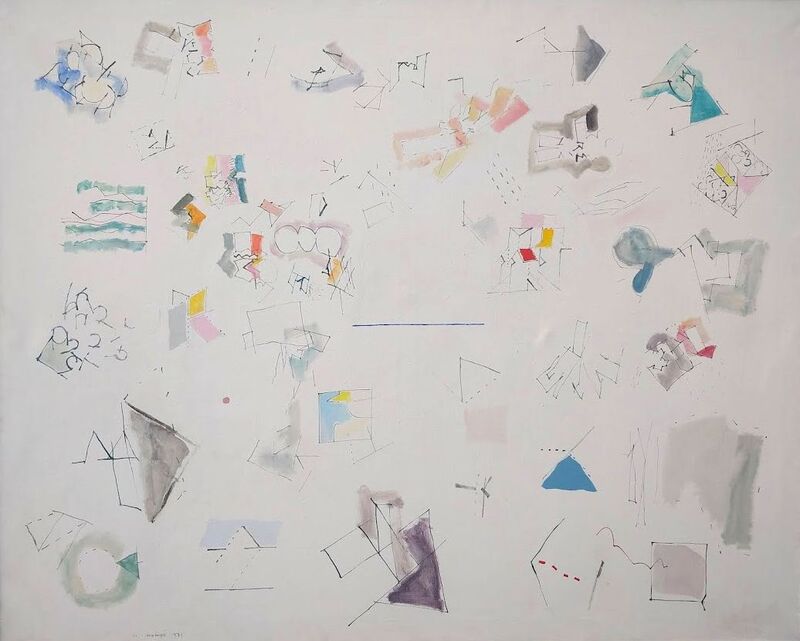 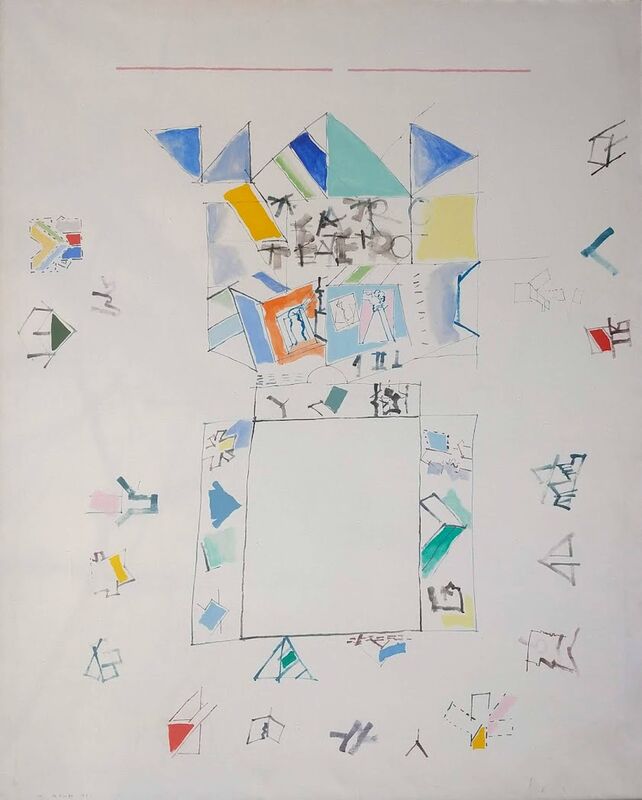 Manuel Hernandez Mompo attended the School of Arts and Crafts of Valencia and the city’s School of Fine Art. After 1947, he abandoned the figurative cityscapes and landscapes from his initial period and started to explore more avant-garde avenues. Between 1954 and 1957 Mompo moved first to Paris, where he met a.o. Pablo Palazuelo and Eduardo Chillida, and then to Rome and to Holland. He finally settled in Madrid in 1957. In 1968 his work was selected for the Venice Biennial where he obtained the UNESCO Prize. In the early 1970's his paintings started to gain in luminosity and become more lyrical and playful as a result of his time spent in the Balearic Islands, especially in Mallorca where he moved in 1974. In 1973 he had travelled to New York, where he discovered the american abstract artists. After this experience the artist reduced his brushstroke until it became a sign and his lines got more elegant and delicate. In 1984 he won the National Visual Arts Prize and in 1992 the Ministry of Culture posthumously awarded him the Gold Medal for Merit in Fine Arts.
In Belgium the works of Mompo have been exhibited in the 1970's at two important galleries : Galerie Veranneman and Galerie Carrefour. Works of Manuel Hernandez Mompo can be found in prestigious museums, banks and institutions, such as the Museo Nacional Centro de Arte Reina Sofia in Madrid and the Banco de Bilbao & Vizcaya (BBVA).