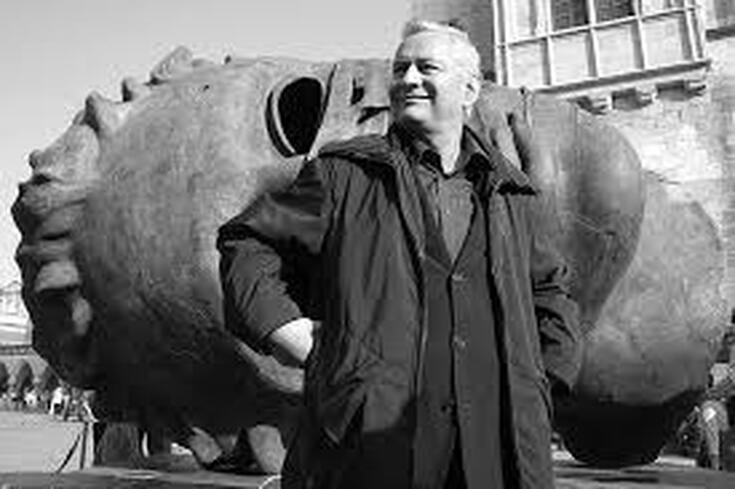 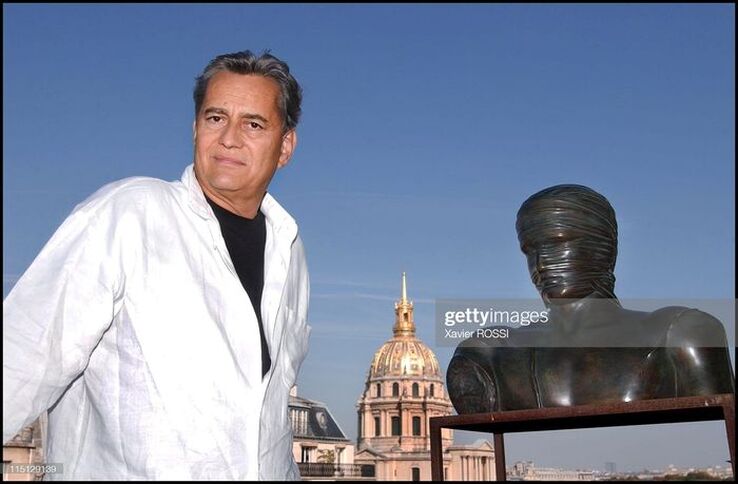 Mitoraj with one of his human torsos in front of the Dôme des Invalides in Paris (copyright Xavier Rossi, Gettyimages) 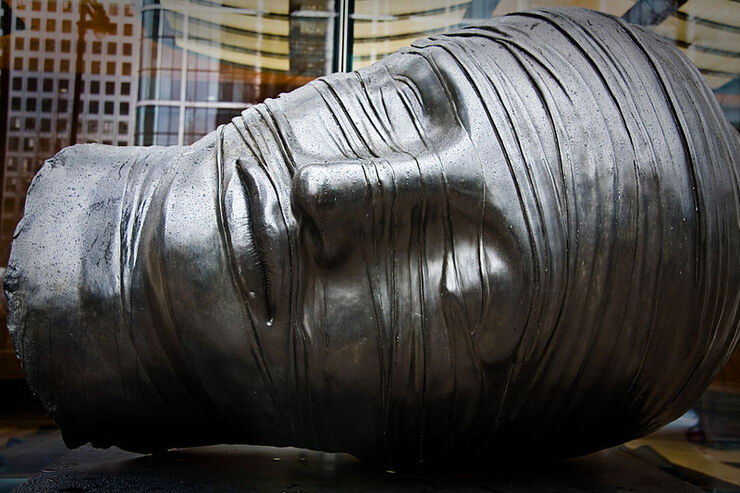 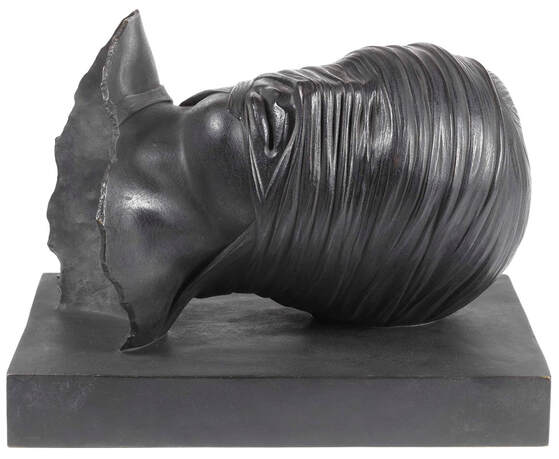 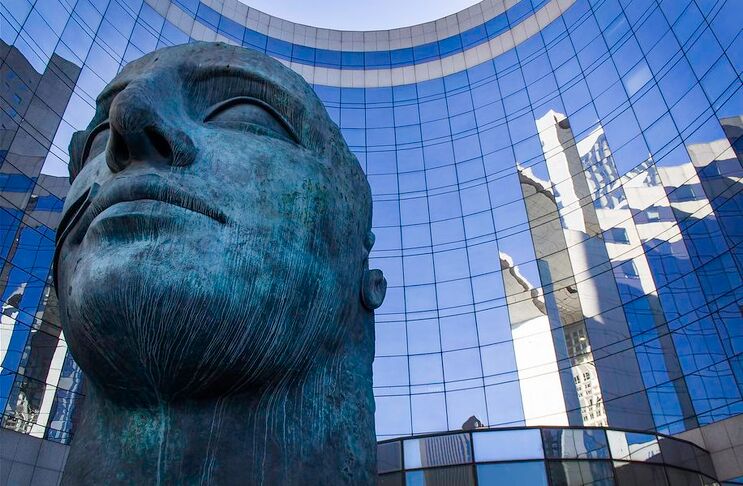 "Tindaro", God of the Volcanoes in front of the KPMG building at La Défense, Paris 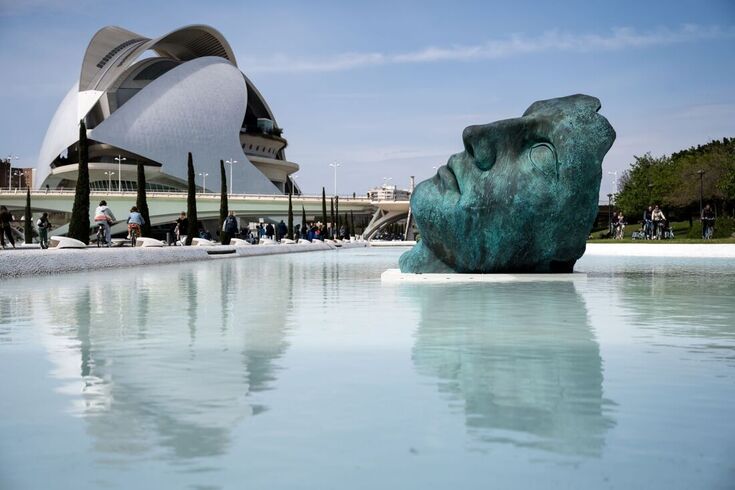 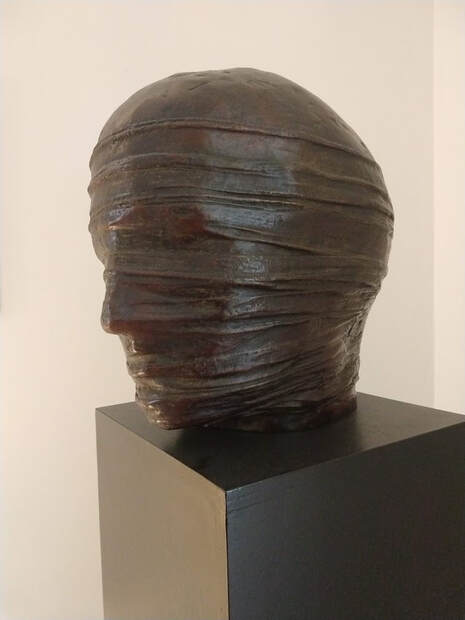 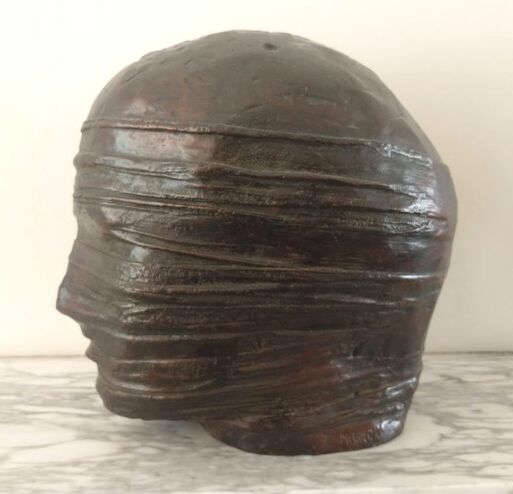 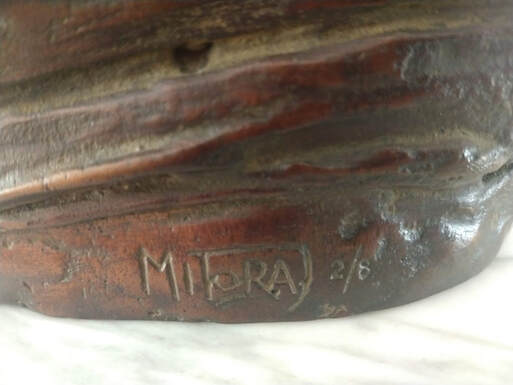 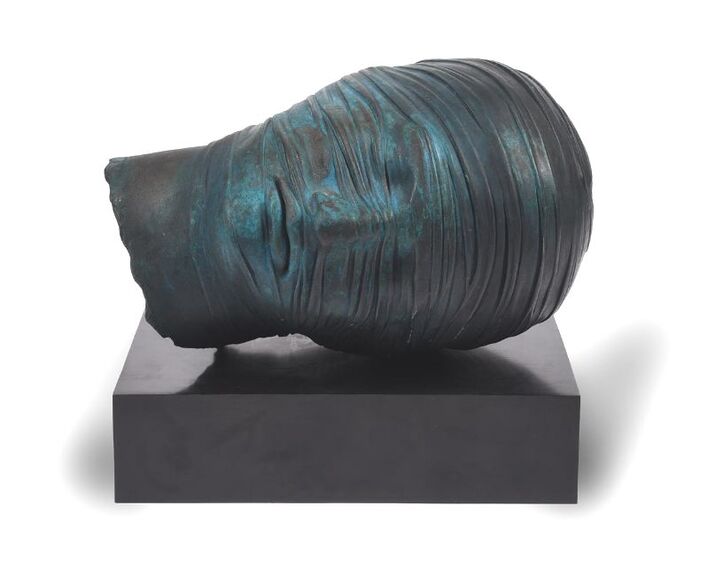 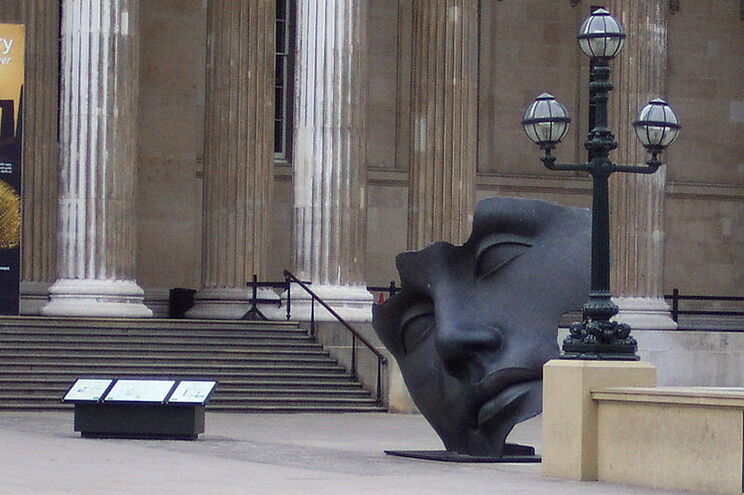 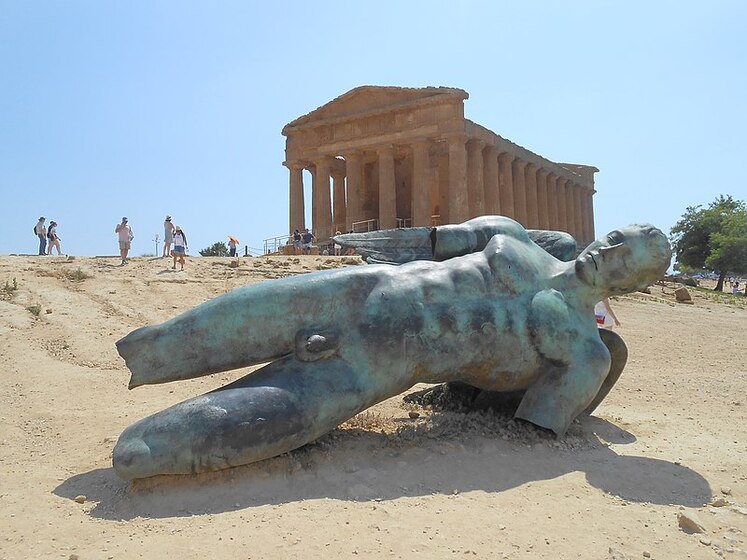 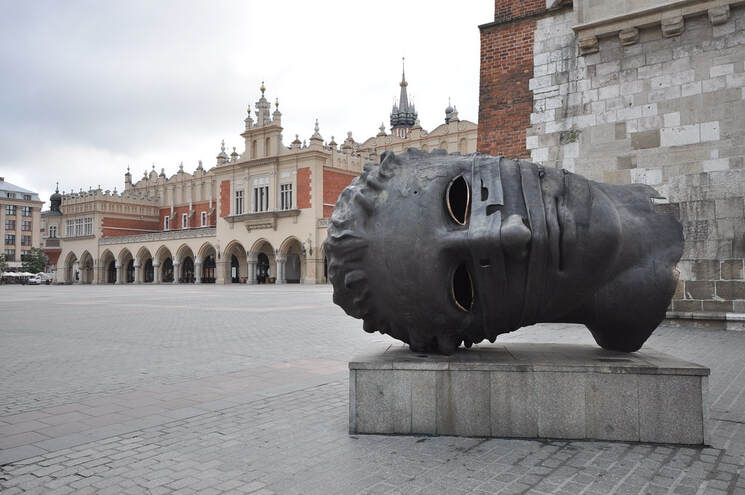 Igor Mitoraj was a monumental sculptor best known for his fractured anatomies and enigmatic bandaged heads, such as Testa Addormentata 1983 at Canary Wharf in London. Mitoraj had an epigrammatic skill, finding just the right vocabulary, or rather the right anatomical parts, to make his visual statement. As he put it, “I feel that a piece of arm or a leg speaks far more strongly than a whole body.” This was particularly true when he placed his creations in spaces that became part of the sculpture. He achieved this famously in the Valley of the Temples at Agrigento in Sicily, where in 2011 he installed a collection of idealised figures and busts, but more cramped urban locations were also exploited successfully, as with Luci di Nara (Lights of Nara), installed outside the British Museum in 2002. Mitoraj was born to a Polish mother and French father in the German town of Oederan but was brought up in Poland. After studying art in Bielsko-Biała, he enrolled in the Academy of Fine Arts in Kraków. In 1968 he settled Paris, enrolling at the École Nationale Supérieure des Beaux-Arts. At first he continued to paint but, after experiencing pre-Columbian carving on a trip to Mexico in the early 70s, began to devote himself to the plastic arts. At first he worked in bronze and terracotta but three years later, following a trip to Carrara, Italy, he began to use marble. He set up a studio in 1983 near Carrara, an area he loved for its landscape as much as for the quality of its stone. Italy was to become an important source of public commissions, both secular and religious, and an invitation to appear at the Venice Biennial of 1986 helped Mitoraj to consolidate his international reputation. Mitoraj's sculptural style is rooted in the classical tradition with its focus on the well modelled torso. However, Mitoraj introduced a post-modern twist with ostentatiously truncated limbs, emphasising the damage sustained by most genuine classical sculptures. Often his works aim to address the questions of human body, its beauty and fragility, its suffering as well as deeper aspects of human nature, which as a result of the passing of time undergo degeneration.
Monumental sculptures of Mitoraj are installed all over Europe, in the U.S. and in Japan.