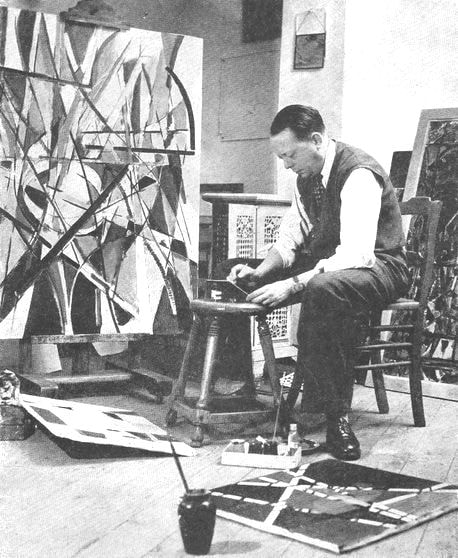 View of the Jean Milo exhibition at Group 2 Gallery, 2006 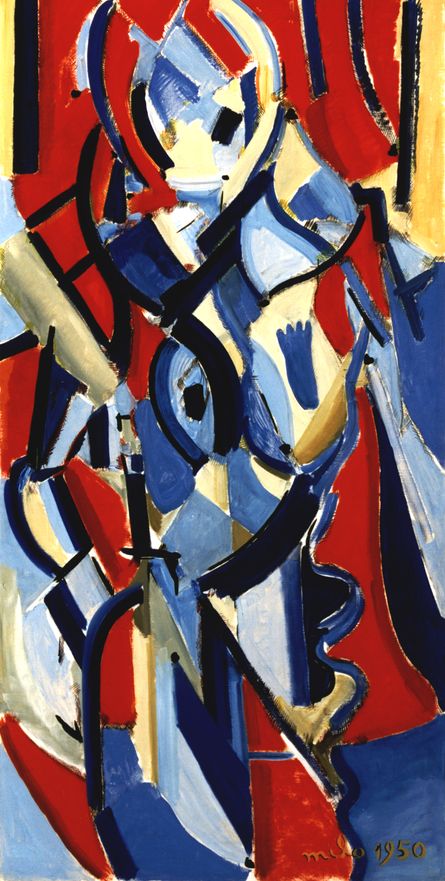 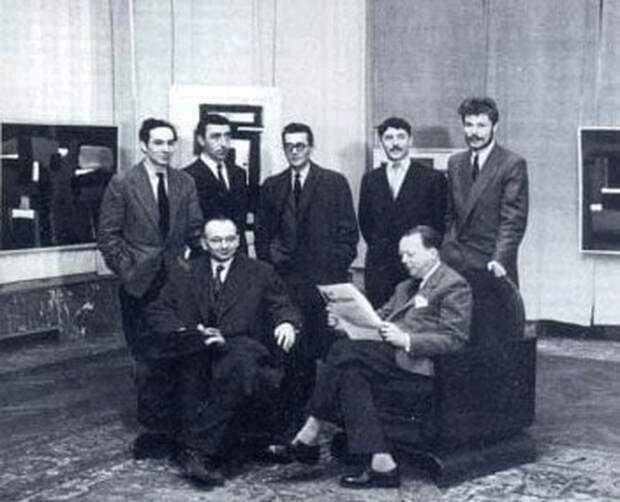 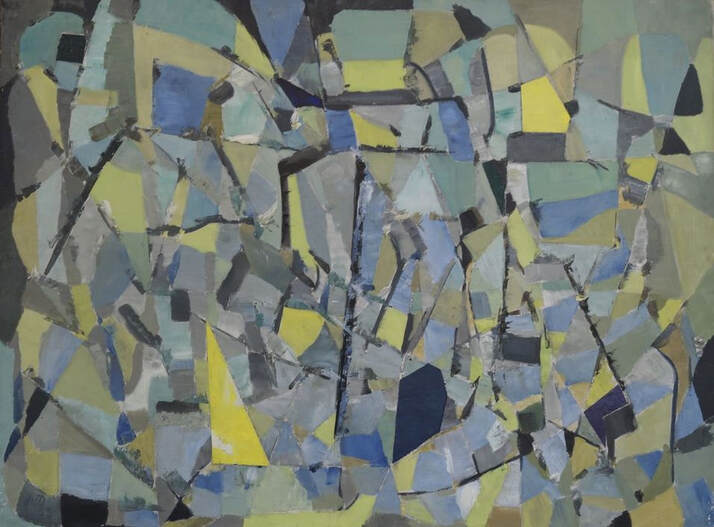 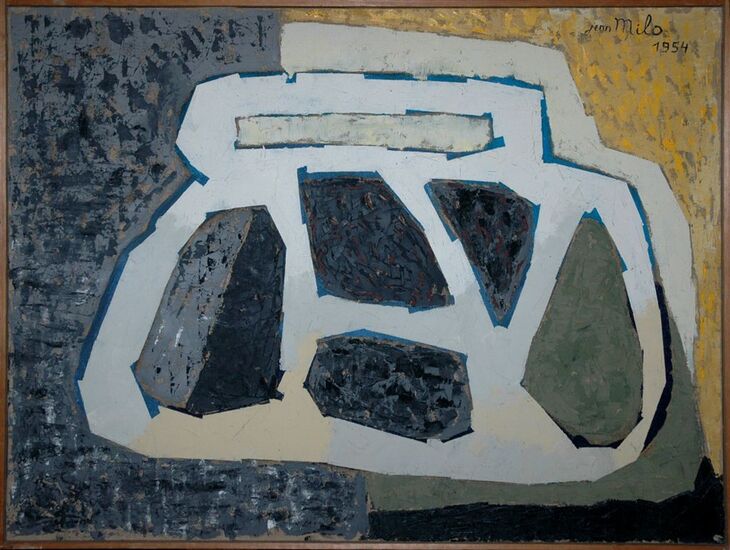 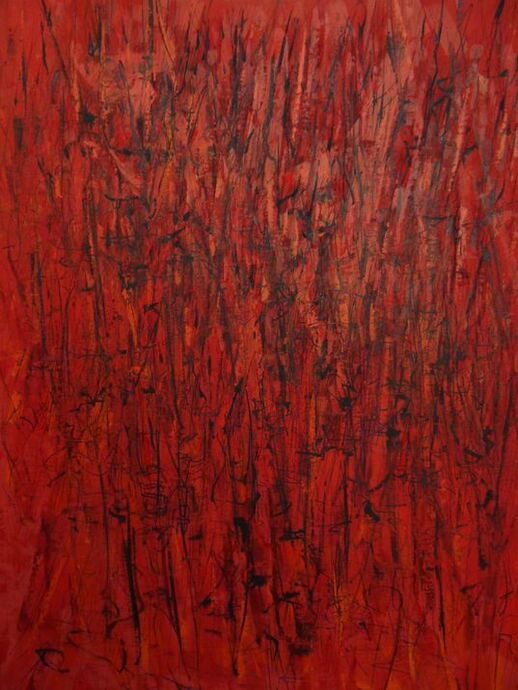 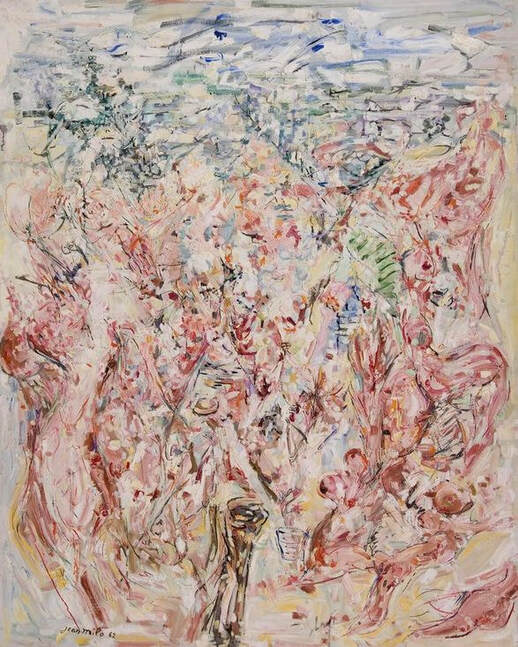 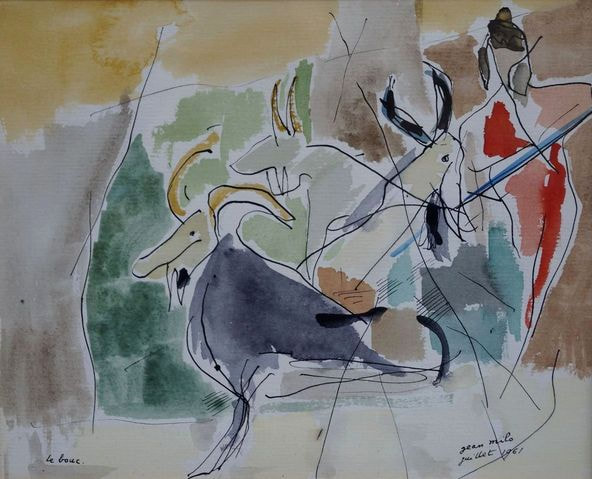 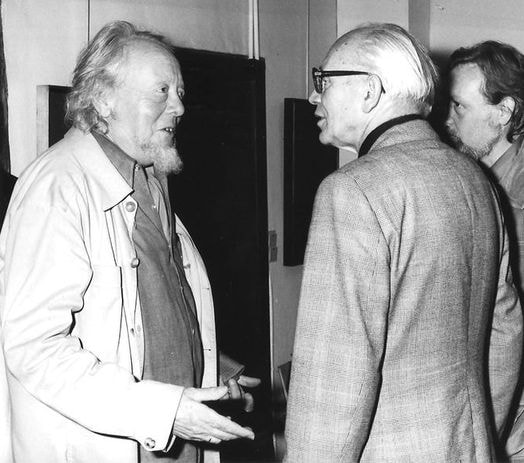 Jean Milo  (1906 - 1993) studied at the Brussels Fine Art Academy in 1923 and became deputy manager of the famous Gallery "Le Centaure" in Brussels from 1926 to 1930. He exhibited in 1932 at the Schwarzenberg Gallery in Brussels. In 1933 he founded his own Gallery "Atelier de la Grosse Tour" in Brussels, where he organized an exhibition of Paul Delvaux. Member of the group "Young Belgian Painters" ( 1945-1948 ), he co-founded, with Jo Delahaut, the "Abstract Art" group of artists in 1952. In 1953 he visited the Belgian Congo and made upon his return a number of works inspired by this voyage. In the 1960's the artist's works gradually became more lyrical.
In his works the artist pays tribute to fellow artists such as James Ensor, composers such as Haendel and Vivaldi and, above all, to the countryside around Brussels, its trees and flowers etc..
Group 2 Gallery organized two solo exhibitions of Jean Milo in 2006 and in 2013 under the patronage of Mr Willy Vanden Bussche, former director of the Ostyend museum.