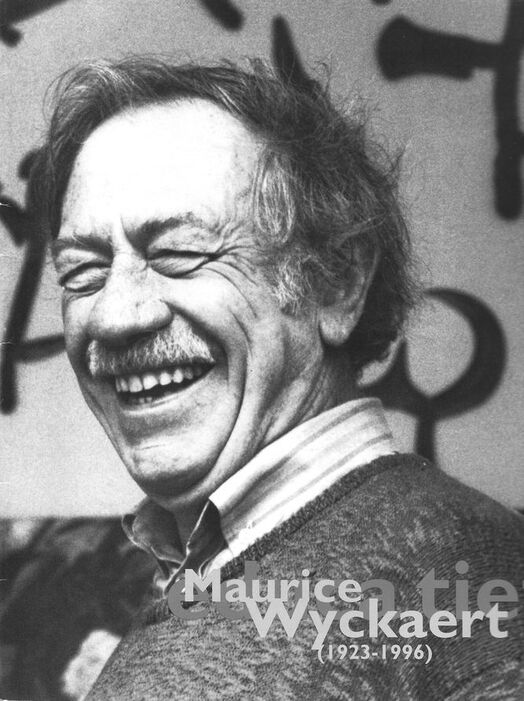 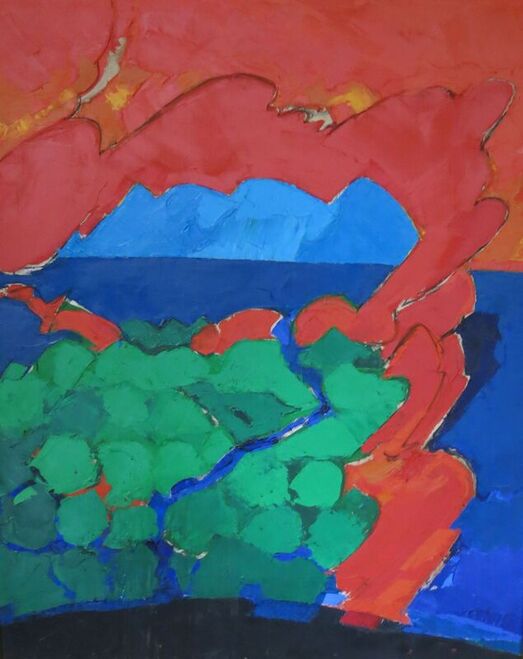 "Untitled" 1956, oil on canvas
In 1956 Wyckaert exhibits at the famous Taptoe Gallery in Brussels and meets a.o. Asger Jorn
SOLD​​

"Ter Beke" 1962 - Landscape in the flemish Ardennes, oil on canvas
In 1962 Wyckaert lived in Nukerke, where his neighbour was Hugo Claus
SOLD 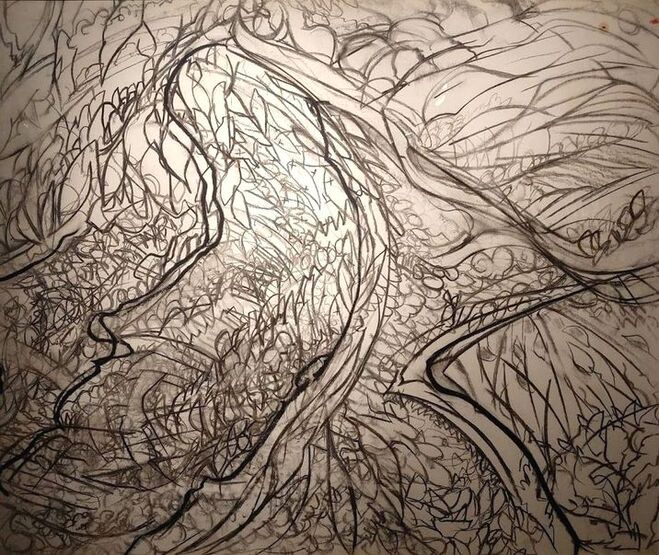 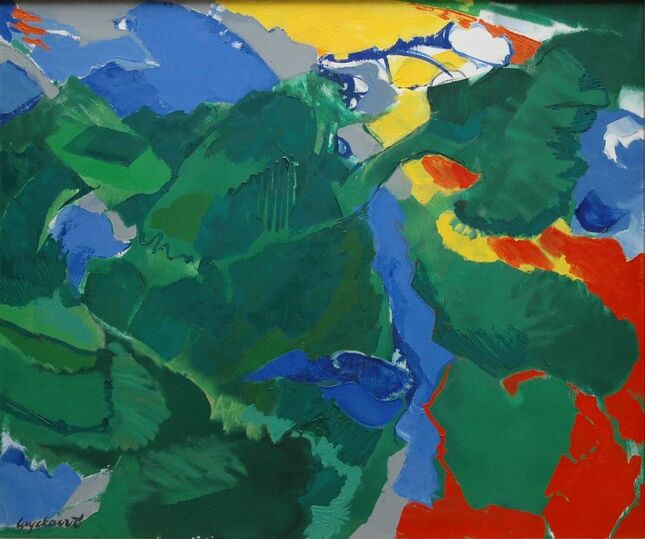 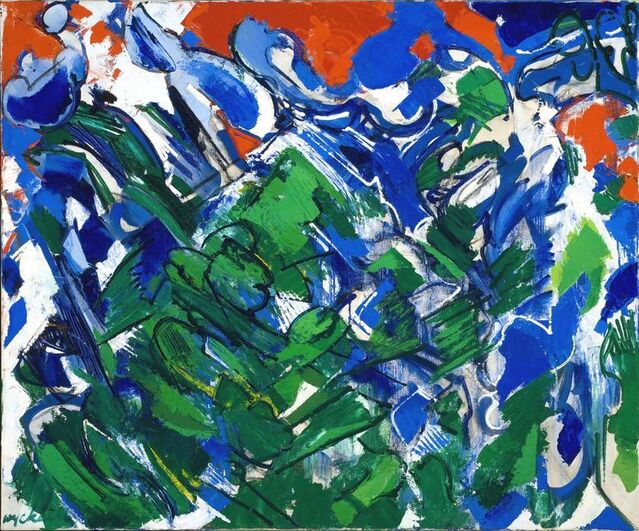