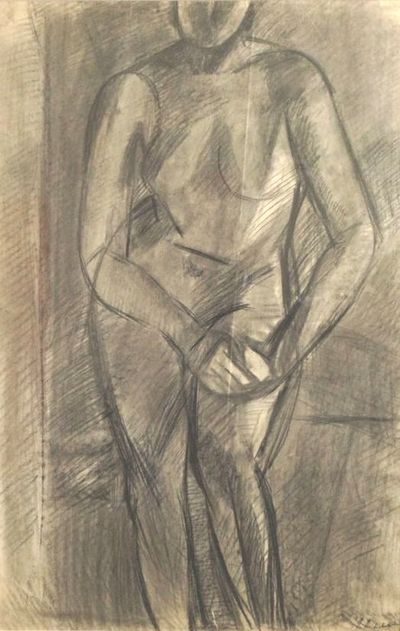 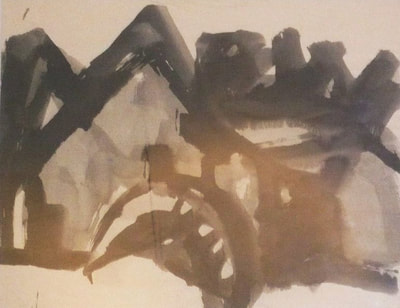 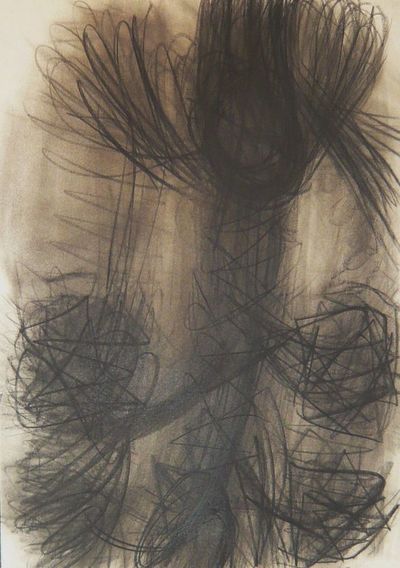 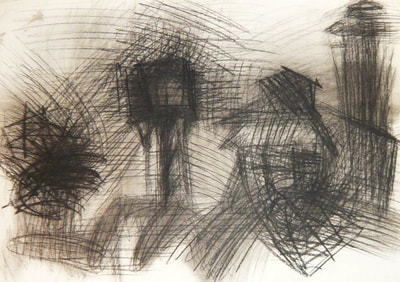 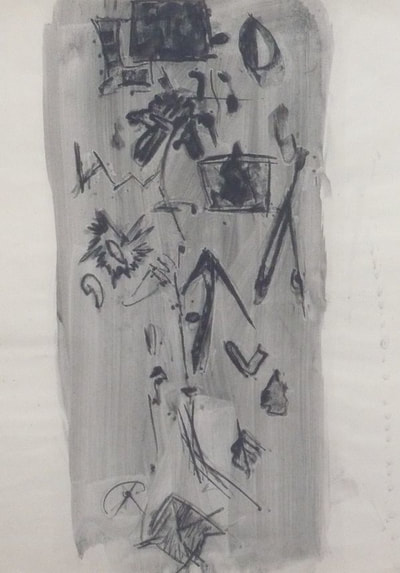 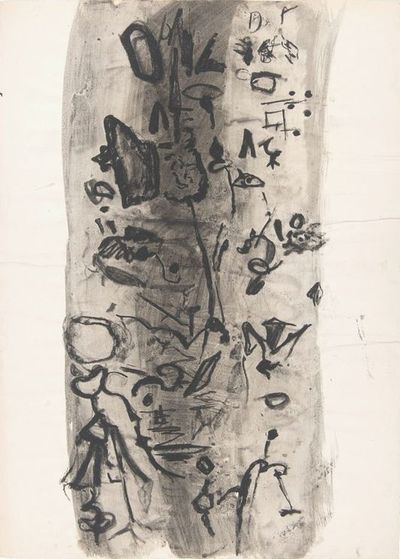 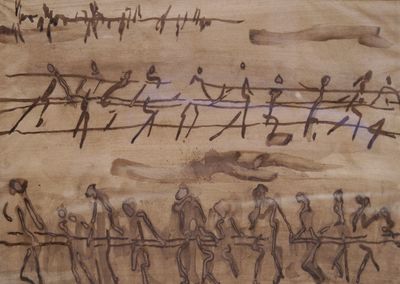 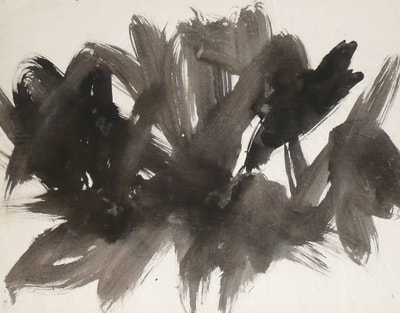 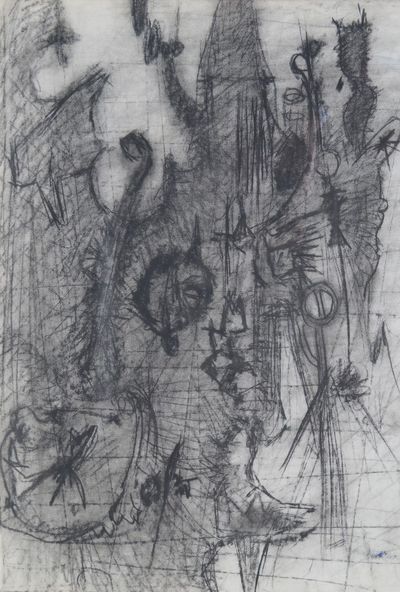 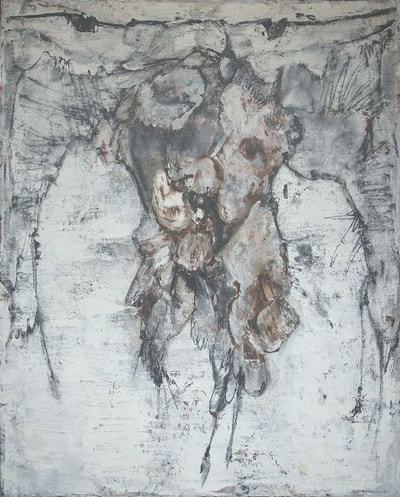 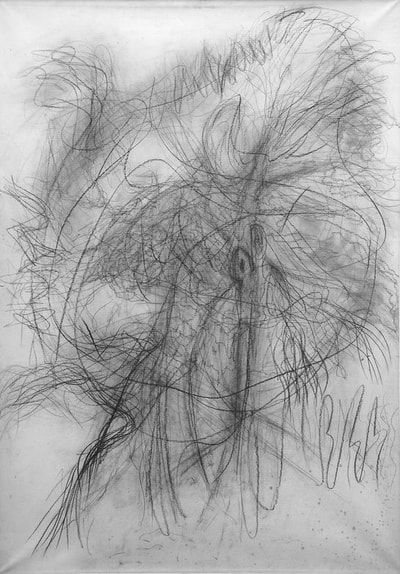 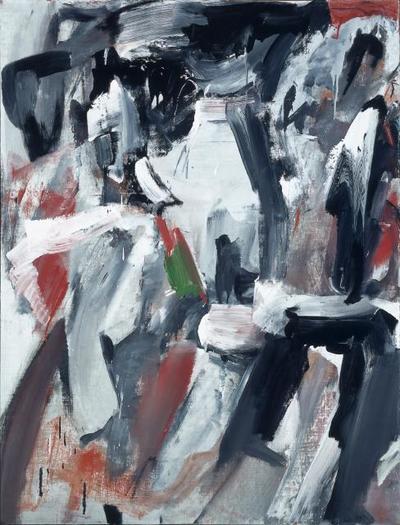 His first solo exhibition was held in 1955 at the famous Gallery Apollo in Brussels directed by Robert Delevoy.
In 1958-59 Van Anderlecht joined the "Peinture Partagée" ( shared painting ) experiment together with poet and art critic Jean Dypréau,  artist Serge Vandercam and Jean Verbruggen. Van Anderlecht got in touch with the G 58 group of artists in Antwerp.
In 1960 Van Anderlecht continued his experiments in Jef Verheyen's studio in Antwerp together with poets Jean Dypréau, Ivo Michiels and Guy Vaes, who wrote texts for each "Shared Painting".
In october of the same year Van Anderlecht co-signed the "New flemish school" manifesto together with Jef Verheyen, Jan Dries, Vic Gentils, Guy Mees and Guy Vandenbranden.
The artist, who became seriously ill during that period, passed away in Brussels in march 1961. Later that year, he received posthumously the Olivetti prize.

After the artist's passing several important museum exhibitions have been held, a.o. in Bochum (Germany, 1962), the Ixelles Museum
(1968), the Museum of Modern Art in Brussels (1990) etc..

GROUP 2 GALLERY has organized two key exhibitions of the artist - in 2003 and in 2009 - and his works are regularly presented in group and thematic exhibitions at the gallery.