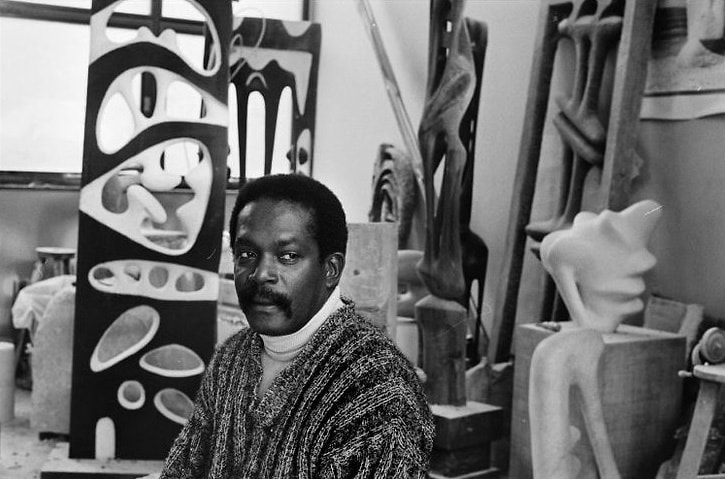 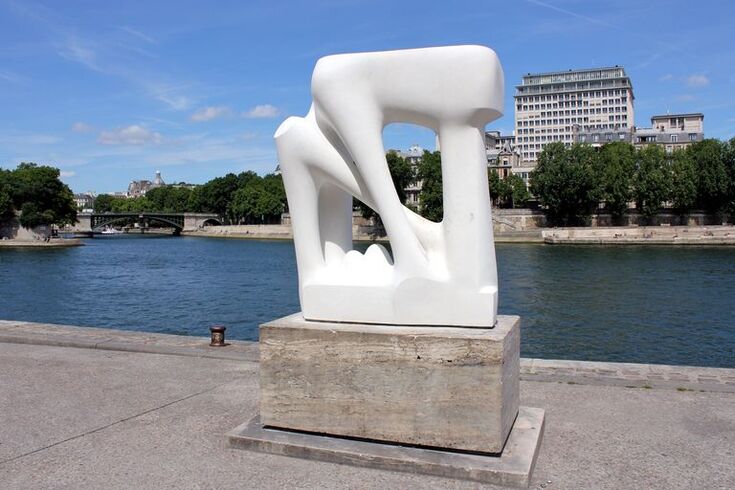 A Cardenas marble sculpture in the open air museum along the Seine, Paris 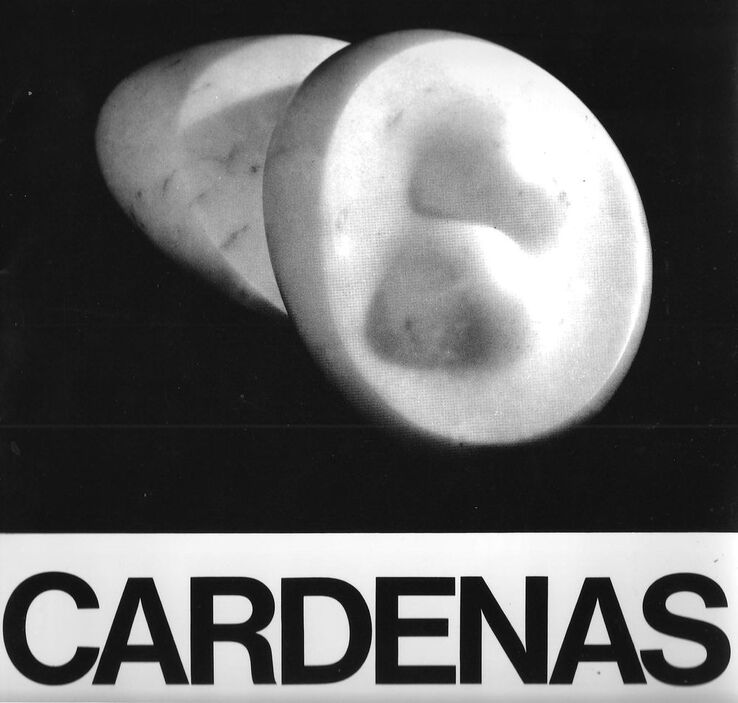 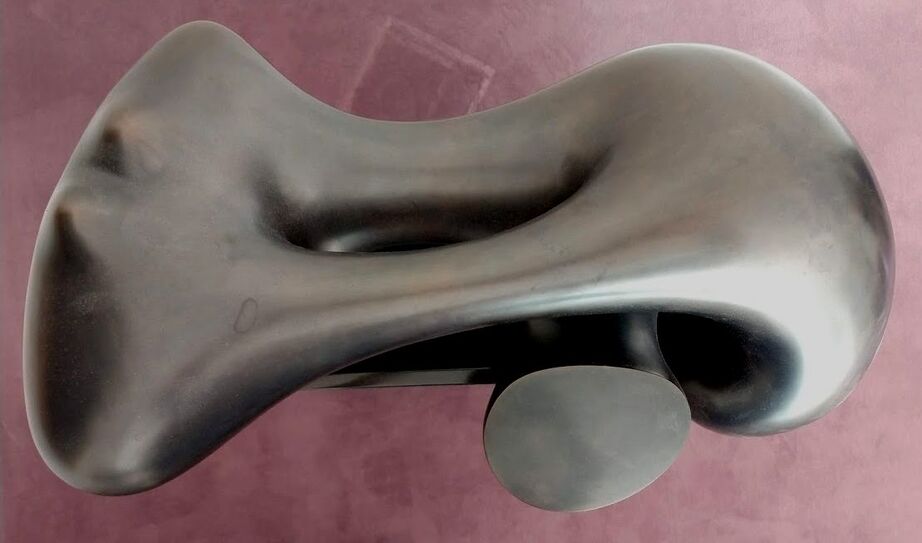 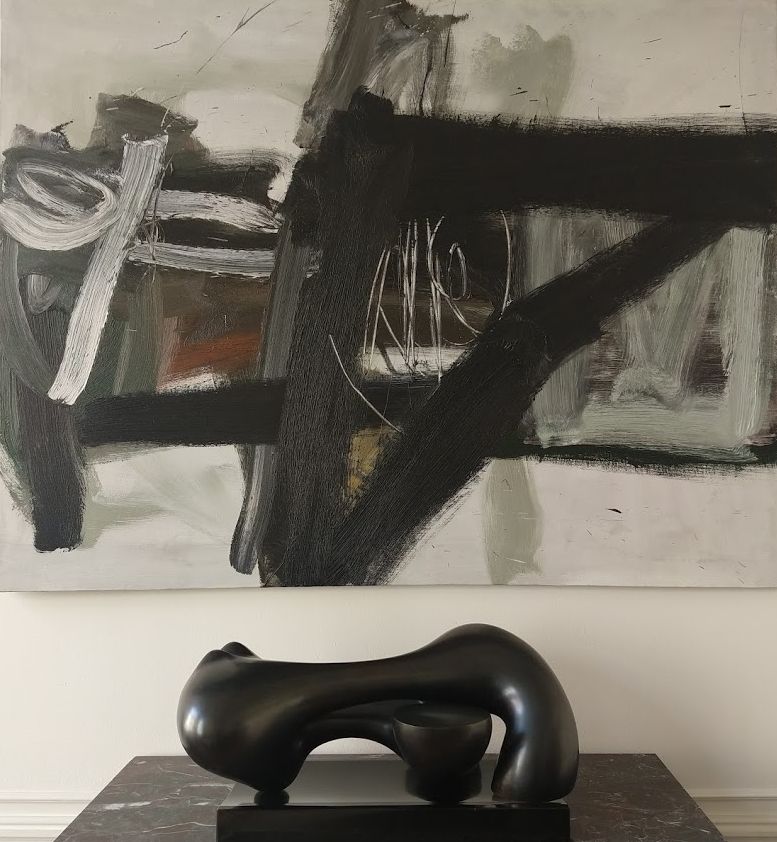 Cardenas sculpture and a painting by belgian artist Yves Zurstrassen 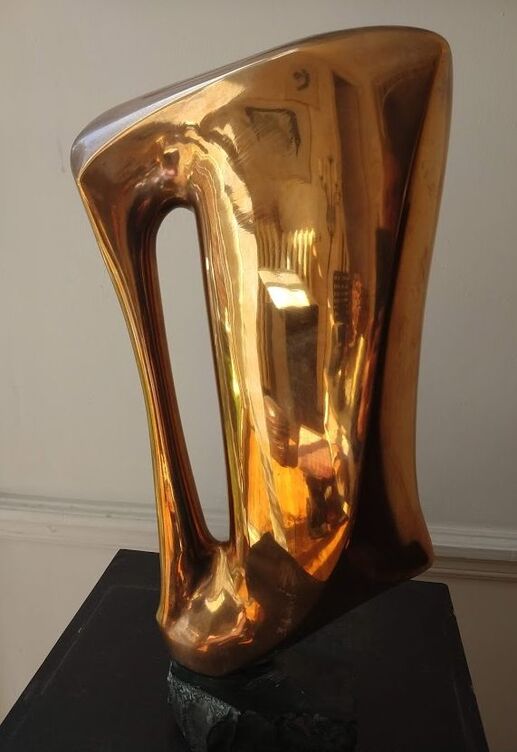 Augustin Cardenas was a Cuban sculptor who was active in the Surrealist movement in Paris. His sculpture was influenced by Brancusi, Henri Moore and Jean Arp. André Breton said of his artistic hand that it was "efficient as a dragonfly". Cardenas was born in Matanzas, Cuba in 1927. He studied from 1943 to 1949 at Escuela Nacional de Bellas Artes in Havana. He settled in Paris in 1955 where he joined the Surrealist movement in 1957. His work was influenced by his African heritage and by Dogon sculpture from Mali in particular. In 2002 his work was presented in "Desires and Grace" at the Haim Chanin Fine Arts Gallery in New York. Cárdenas also took part in many group exhibitions such as the "Exposition Internationale du Surréalisme Eros" at Galerie Daniel Cordier in Paris in 1960. In 1976, he was awarded with the "Ordre des Arts et des Lettres" in France and the Fujisankey Biennal Prize at the Hakone Open-Air Museum, Fujisankey, Japan. His works can be found in many permanent collections around the world, including the Fonds National d’Art Contemporain, the Open Air sculpture museum in Paris, the Hakone Open Air Museum, Japan, the Musée d’Art Contemporain, Algeria, the Museo de Bellas Artes in Venezuela, Kendall Art Center, Miami, the Royal Museum of Fine Arts of Belgium, the Modern art Museum in Tel Aviv and the Museo Nacional de Bellas Artes in Havana, Cuba.