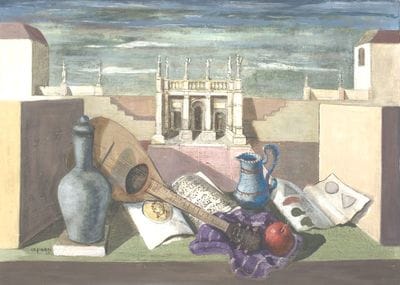 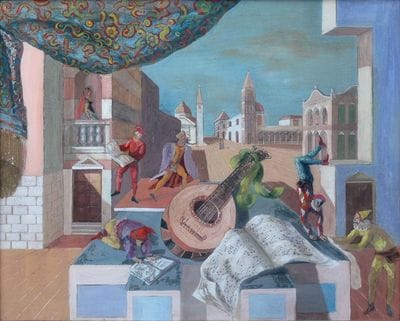 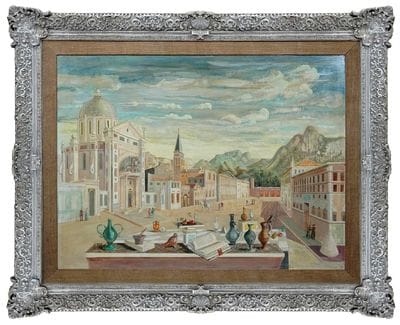 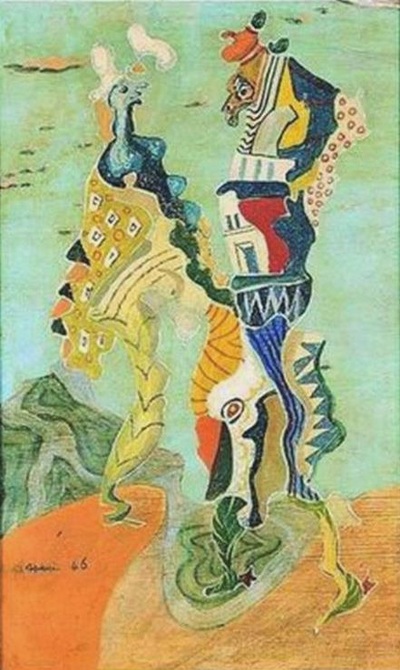 The genesis of forms 1946 Collection of The Israël Museum, Jerusalem Exhibited at Galerie Maeght, Paris 1947 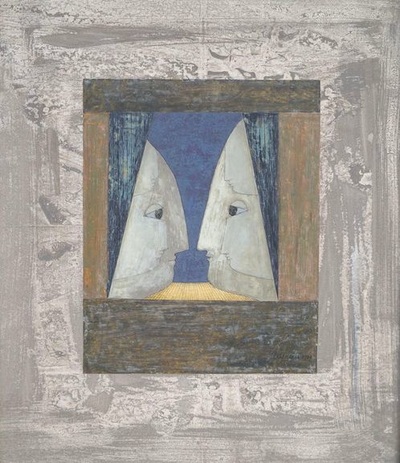 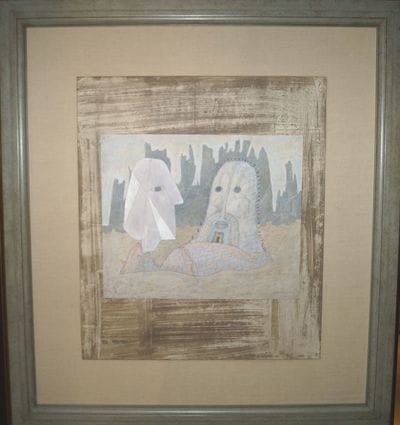 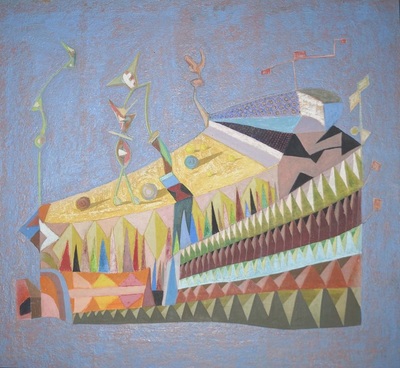 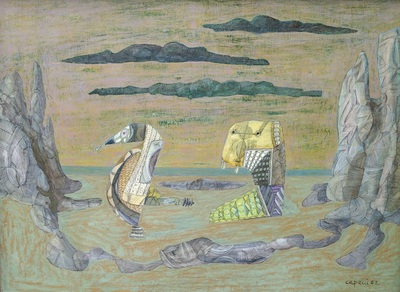 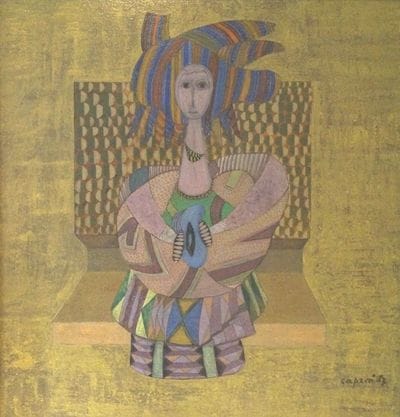 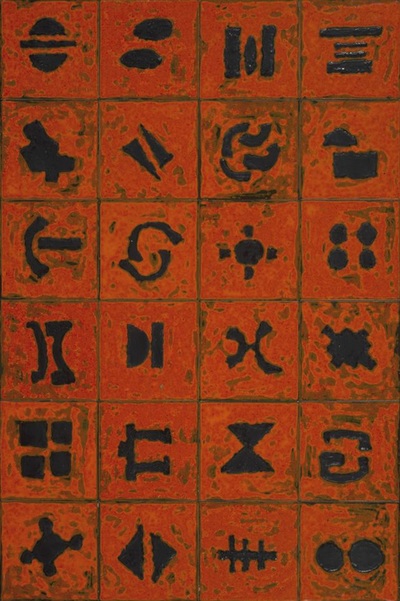 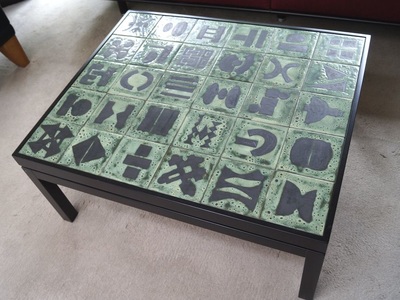 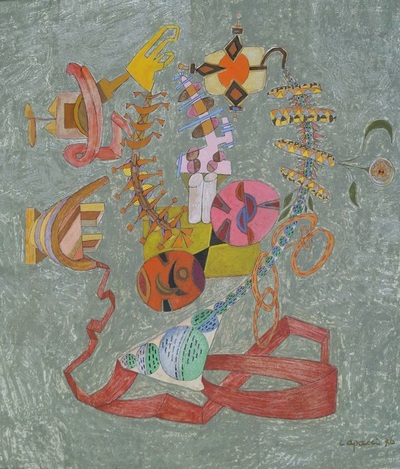 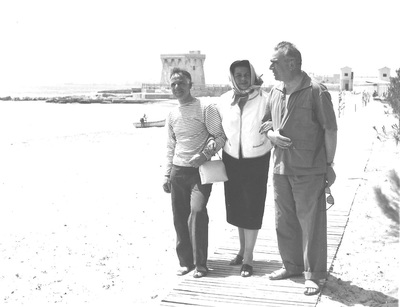 ​In his so called first "metaphysical period" Capacci was influenced by Chirico and by great masters of the Renaissance such as Ucello, della Francesca and Ghirlandaio.

In 1947 the « pope of surrealism » André Breton invited Capacci and his wife  Suzanne Van Damme to take part in the famous “International Exhibition of Surrealism” at Galerie Maeght in Paris in 1947, together with famous contemporaries such as Arp, Bellmer, Brauner, Calder, Duchamp, Ernst, Giacometti, Gorky, Lam, Matta, Miro, Picabia, Man Ray, Tanguy, Tanning and many others. Capacci's paintings get more and more refined and poetic. He also publishes surrealistic poems such as "La balustrade du Possible". His paintings reveal his boundless imagination, a delicate palette and, above all, his extraordinary joy of life. His favorite themes involve lunar characters reminiscent of Klee and Brauner and a fantastic bestiary

When the couple moved to Florence in the 1950’s, they built a beautiful house with a breathtaking view on the surrounding hills of Fiesole. Inspired by his great example Andrea Della Robbia, Capacci started to make a series of ceramics which he put everywhere in his house and sold to a wide range of clients, including a large number of wealthy americans. Every year, the couple exhibited in american galleries :
Chicago (Marshall Field Gallery 1959), New York (Thibault Gallery on Madison Avenue 1961), Los Angeles, Baltimore, Dallas (Calhoun Gallery 1961), Denver (Saks Gallery 1969) etc.. Capacci also took a fancy to marble and mosaic and made numerous panels with encrustations inspired by ancient Etruscan and Byzantian art. As an all-around artist and poet, Capacci made porcelain plates which found their way to the Haviland factory in Limoges, Christofle in Paris and the Rosenthal studio in Germany.