Maurice Boel
Musical abstractions - Verticalism from the 1950's and 60's 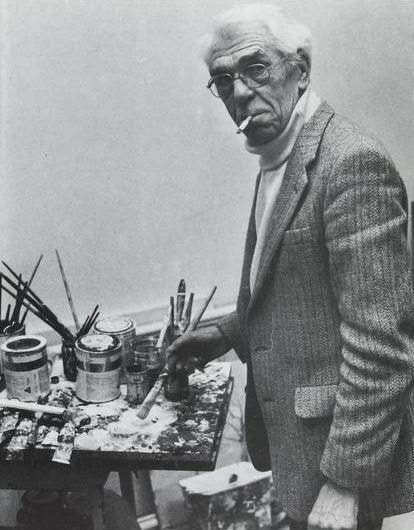 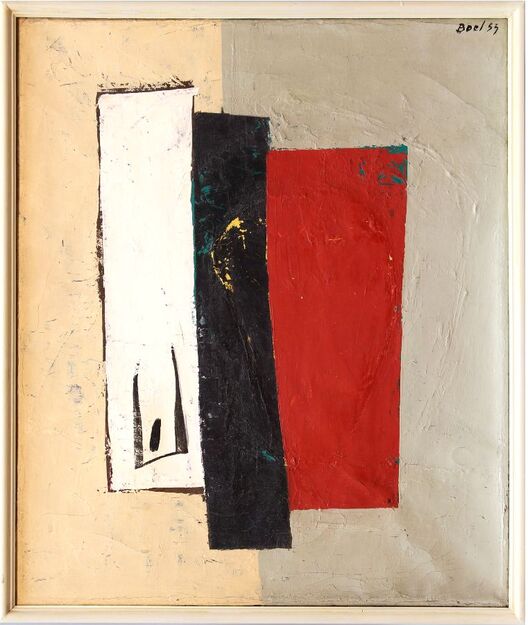 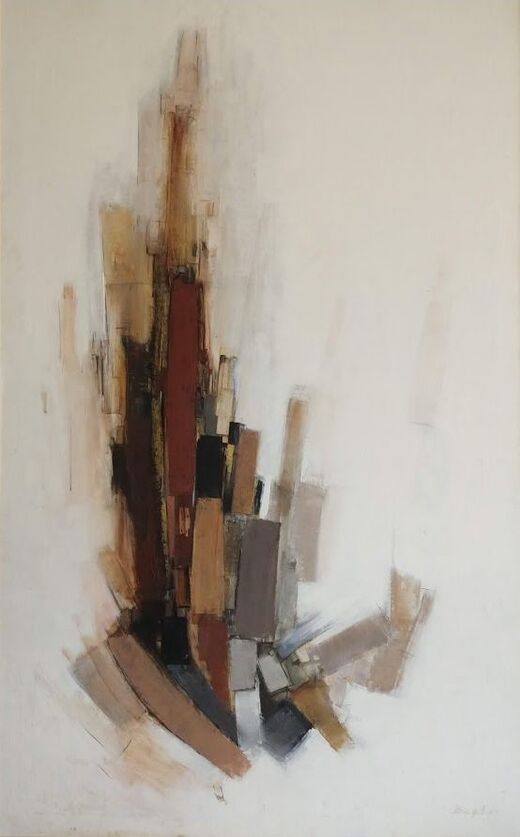 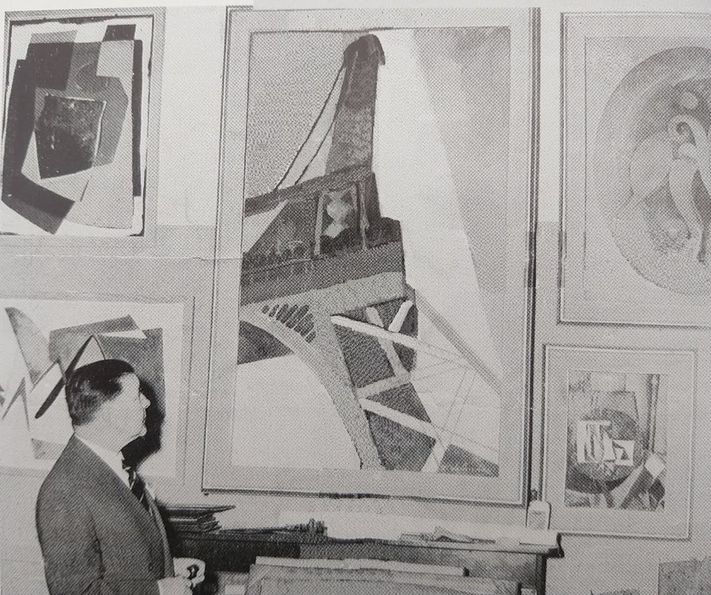 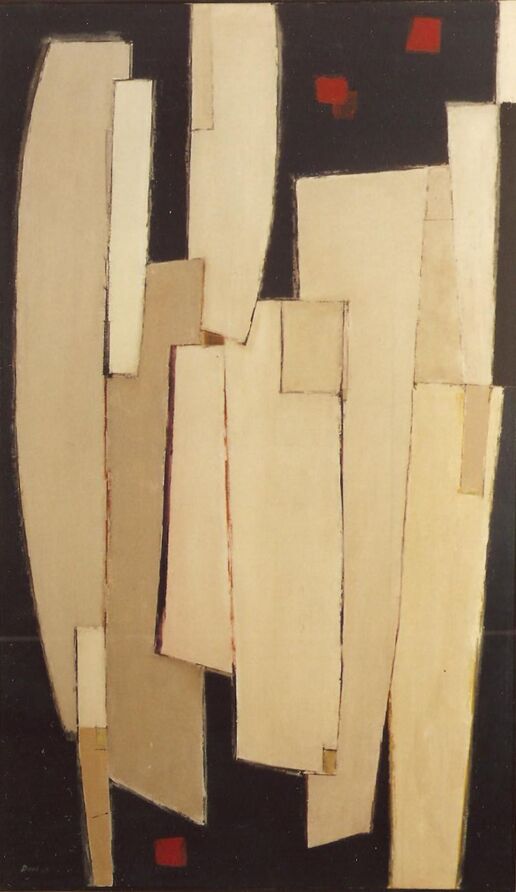 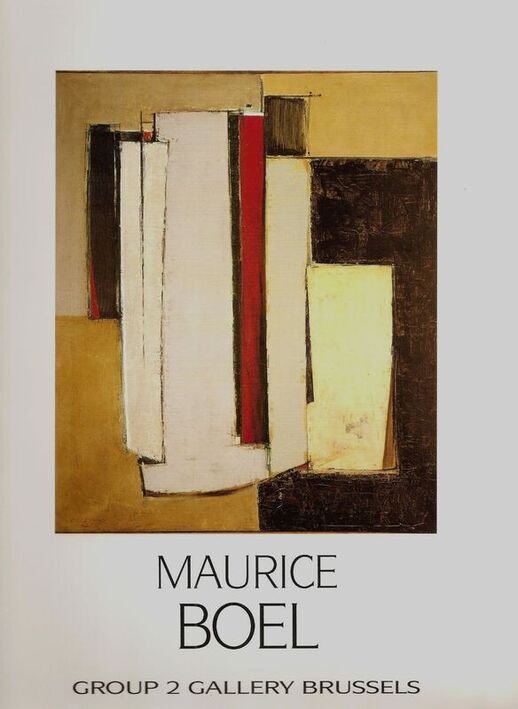 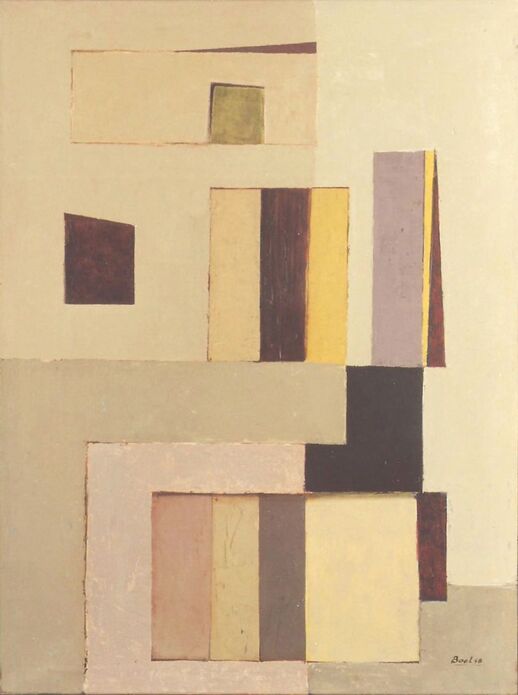 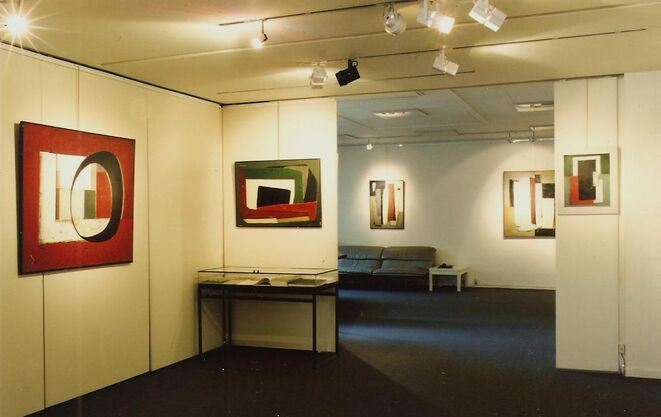 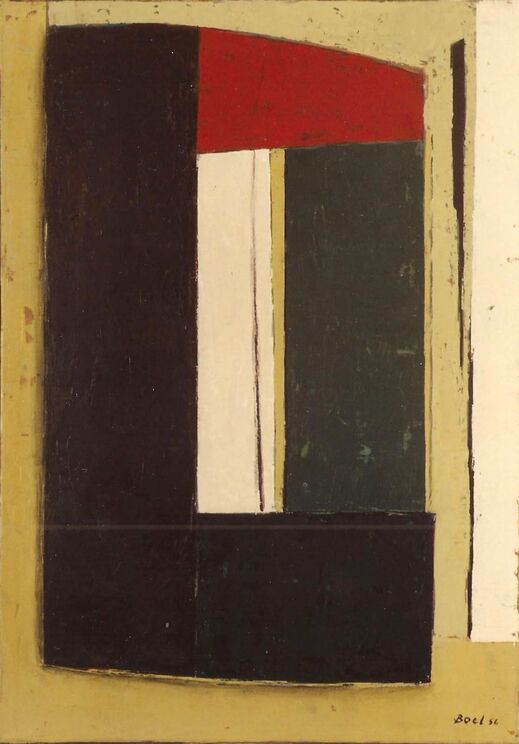 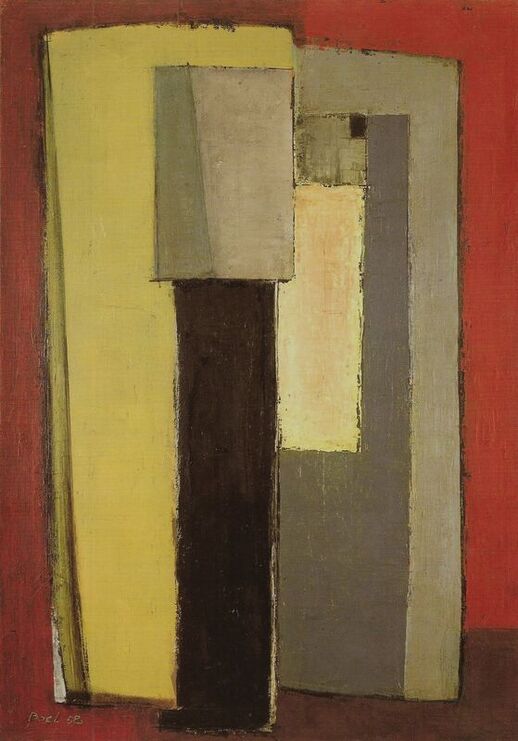 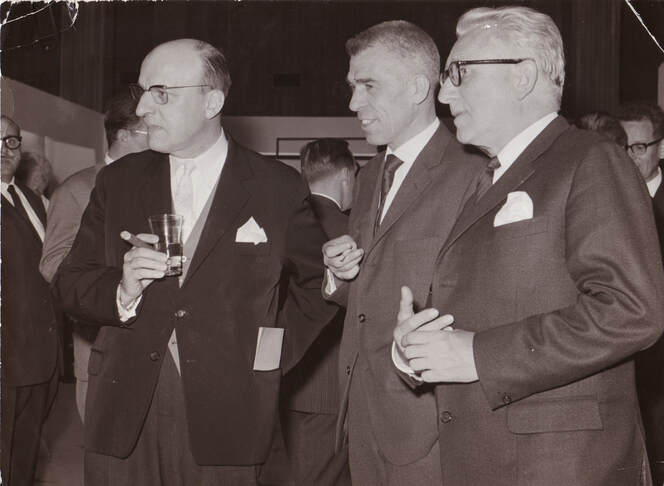 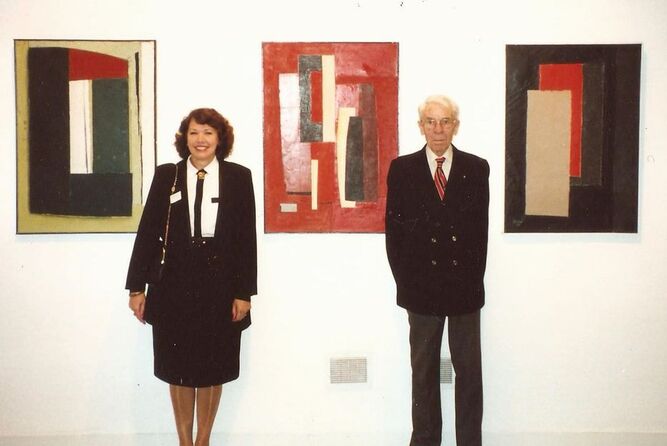 ​Maurice Boel was born in 1913 in Ostend, the city of Ensor, Spilliaert and Permeke. The great James Ensor himself insisted on writing an introduction for the opening of young Boel's first exhibition in 1938, describing his art as both "strong and pleasant to the eye" and ending by the boutade "Boel, den Boel (your work) is good !".  Boel's real idol, however, was Constant Permeke, the giant of flemish expressionism. At the end of the 1940's Boel settled in Paris ans studies at the "Grande Chaumière" where he met Zadkine, Hartung, Braque and other famous artists. Influenced by the avant-garde, cubism and constructivism, his work gradually became abstract, culminating in powerful vertical compositions in the 1950's, glowing with an inner light due to the use of warm colours and with an irregular surface caused by several superposed layers of paint. Maurice Boel had 5 solo exhibitions at the Palais des Beaux-Arts in Brussels. In 1988 the Fine arts Museum in Ostend held a large retrospective for Boel's 75th birthday.
Group 2 Gallery organized a solo exhibition of Maurice Boel in 1993 and at "Das Belgische Haus" in Cologne in 1994. Maurice Boel died in Ostend in 1998.