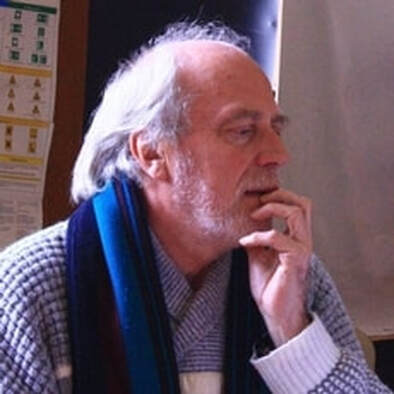 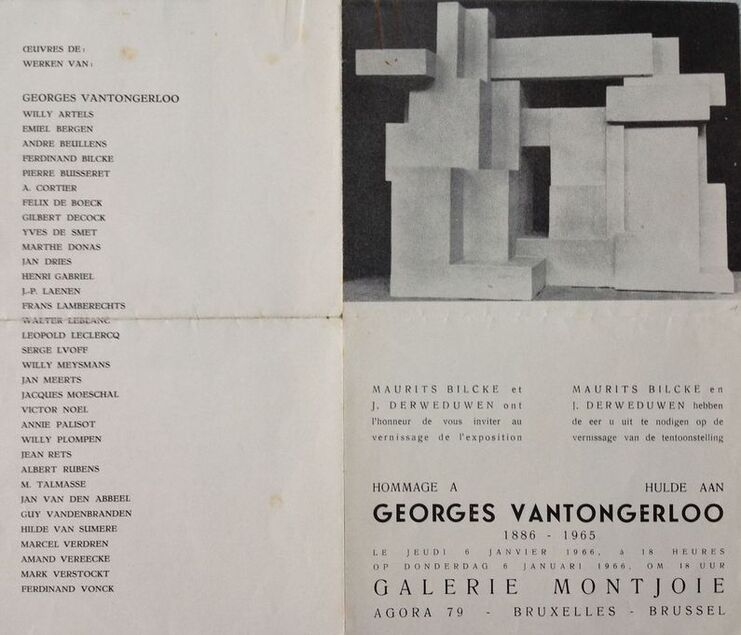 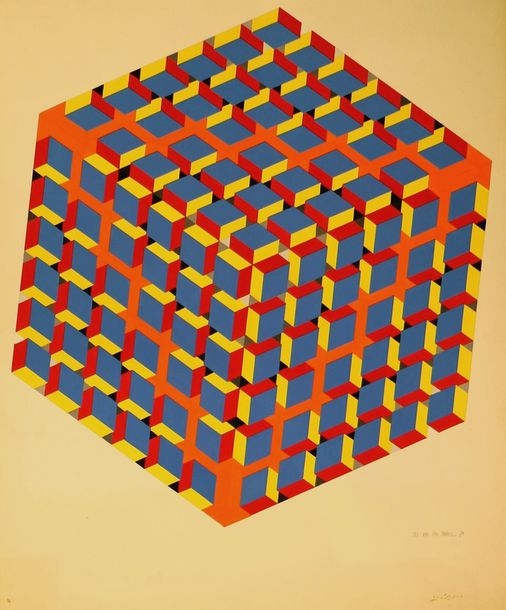 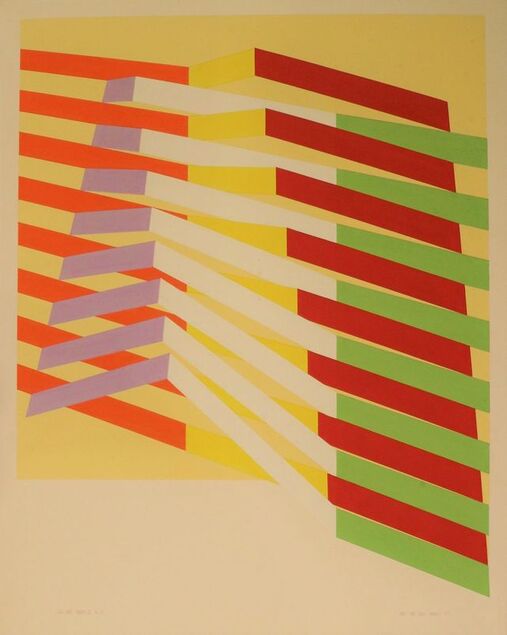 View of the "Spatial Research" exhibition at Group 2 Gallery, 2019 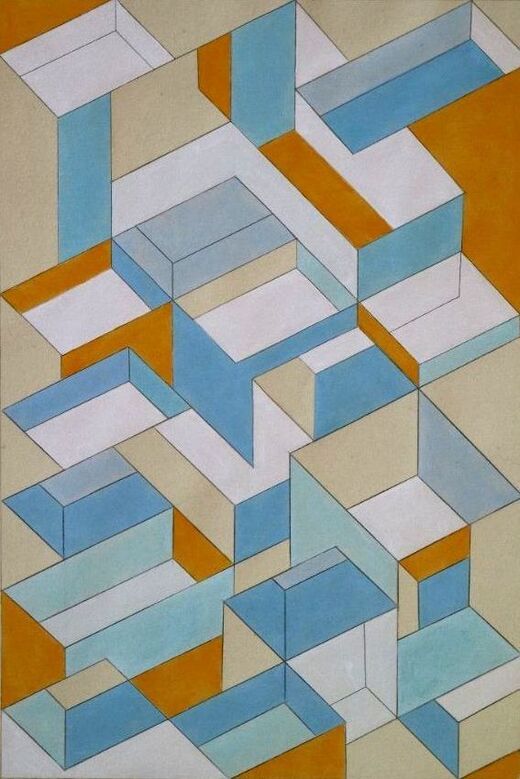 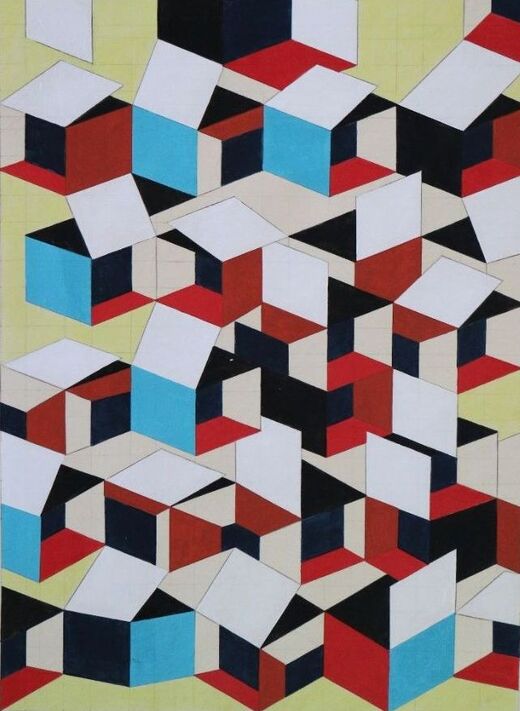 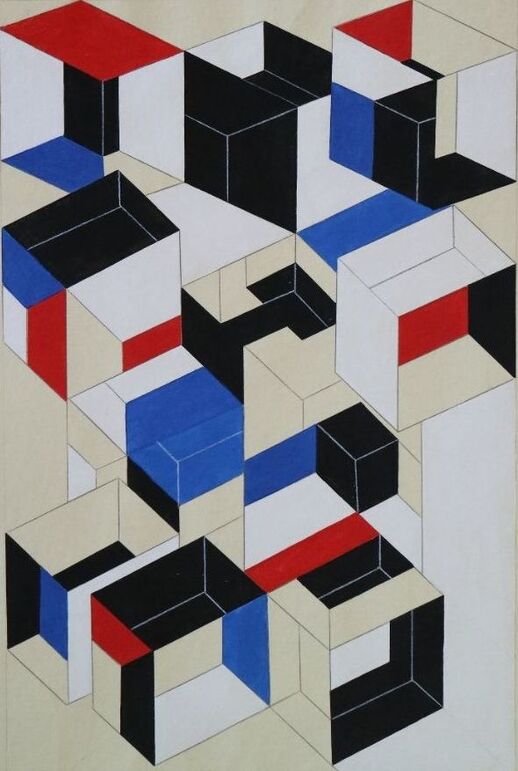 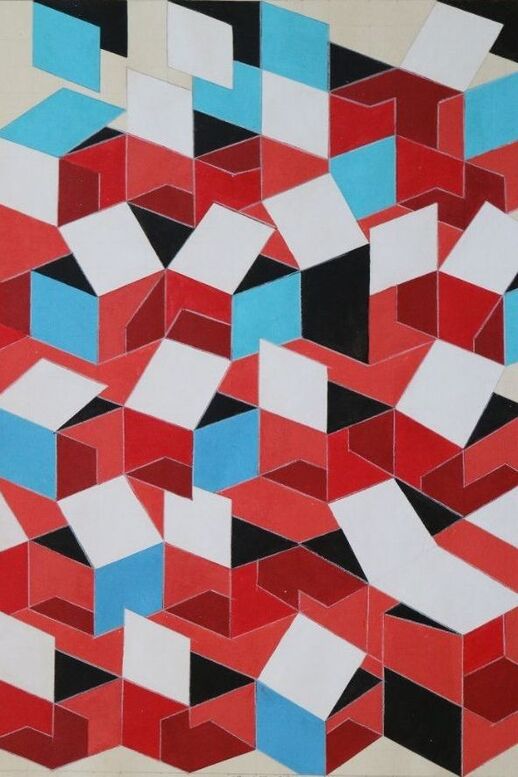 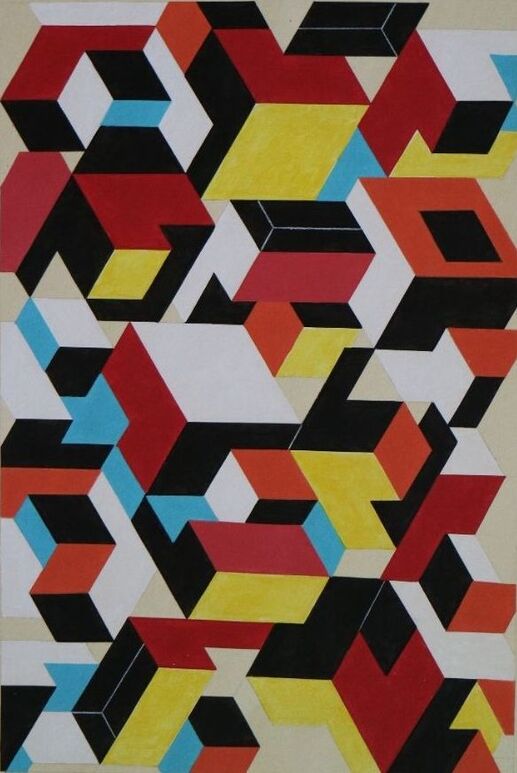 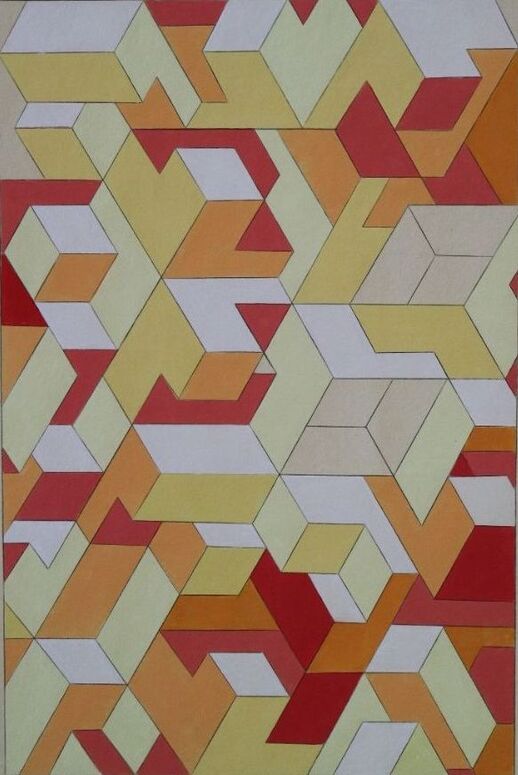 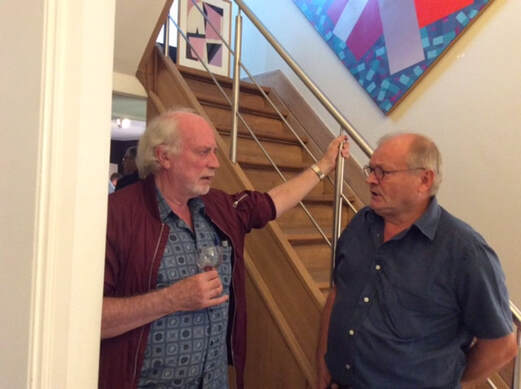 John Van Den Abbeel (1943-2018) started to make pure geometric and constructivist works since 1965. He was co-founder in 1966, together with Yves Desmet and Willy Plompen, of the so-called "Plus-Movement Group", which focused on the integration of art in its "living space" and aimed at a "continuous multi-sensorial experience" for the viewer. The group was in touch with other neo-constructivist artists both in Belgium (a.o. Amédée Cortier) and abroad. Characteristic of his gouaches and paintings is the grid of 36 beams. These beam shapes are used to express a well thought, three-dimensional construction. The pure representation of surfaces with the same colors, inspired by "constructive mathematics", leads to a pictorial spatial structure. His work fascinates because of the new spatial experience. This three-dimensionality is accompanied by an optical effect : the image changes with the location of the work and depending on where the viewer is standing.​ In 1969 the artist received awards of the "Jeune Peinture Belge 1968" and at the 6th Paris Biennial.
Works by Van Den Abbeel are found in the permanent collections of the Ghent museum for contemporary art (SMAK)​, the museum of Ostend (MuZee), Dhondt-Dhaenens museum in Deurle, the Royal Museum of Fine Arts in Brussels, Graphics museum Münster, CODA museum Apeldoorn, Leiden, Schiedam etc..